[20:31] <+KeithLeiker[TLA]> Hey everyone, my name is Keith Leiker, and I’m a freelance game designer. I’ve worked on a bunch of free to play and mobile games including Marvel Avengers Alliance with Disney. My gaming roots stem from D&D 2e+, action RPG’s, and computer strategy games. My current favorite is Scythe and Stelaris.

[20:32] <+KeithLeiker[TLA]> I’m currently working on The Lost Age, a tactical RPG set in a mythic bronze age. I love letting players be awesome and do heroic things without breaking the setting. If you want to follow along in the home game you can check it out here: (Link: https://www.kickstarter.com/projects/thumosgames/the-lost-age-rpg?ref=eej1lm)https://www.kickstarter.com/projects/thumosgames/the-lost-age-rpg?ref=eej1lm 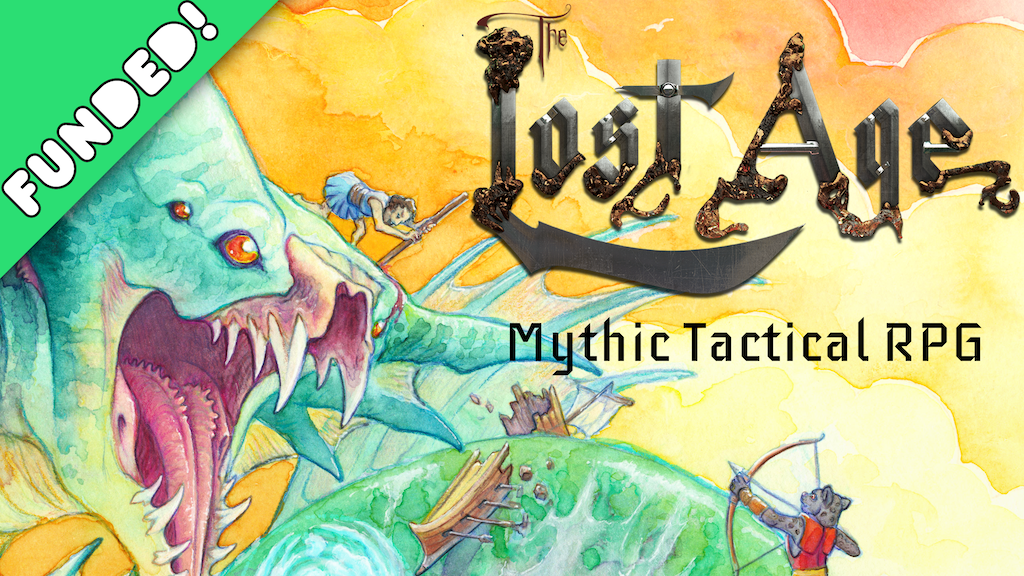 END_OF_DOCUMENT_TOKEN_TO_BE_REPLACED

[19:33] <+WadeDyer> G’day all. My name is Wade Dyer and I’m the creator of the sci-fi RPG: Fragged Empire. I am just now running a Kickstarter for 3 new sourcebooks for 3 new settings.

[19:35] <+WadeDyer> Fragged Aeternum is a Soulsborne-styled setting where the PCs are powerful and immortal beings known as the ‘Tethered,’ who fight against even more powerful Fiends and other evil forces in an endless city that stretches out to all corners of known existence.

[19:36] <+WadeDyer> Fragged Kingdom is a fantasy themed setting where the PCs will begin to fight back against the wild and reclaim the world for civilisation. What awaits these brave souls is a vast and unexplored land, overgrown, and full of monsters, lost magic and ancient secrets. Fragged Kingdom is also set within the same universe as my sci-fi game: Fragged Empire.

[19:37] <+WadeDyer> Fragged Seas is pirate and eldritch gods themed setting where dark gods known as the Esoterica have been released to destroy the world of Toil. The Esoterica ravage the mainlands, destroying minds, empires and entire cities. Each Esoterica brought with it a curse; a terrible malady radiating from within, affecting everything it touched save for those who have

END_OF_DOCUMENT_TOKEN_TO_BE_REPLACED

[19:31] <+PeterC> Hi, my name is Peter Cakebread and I’m a partner in Cakebread & Walton. We produce a whole bunch of stuff, including Michael Scott Rohan’s Winter of the World RPG.

END_OF_DOCUMENT_TOKEN_TO_BE_REPLACED

[19:33] <+RememSean> It’s a tabletop game in the style of Goonies, Gremlins, ET, or Stranger Things.

[19:34] <+RememSean> I’m here to answer your questions about whatever! 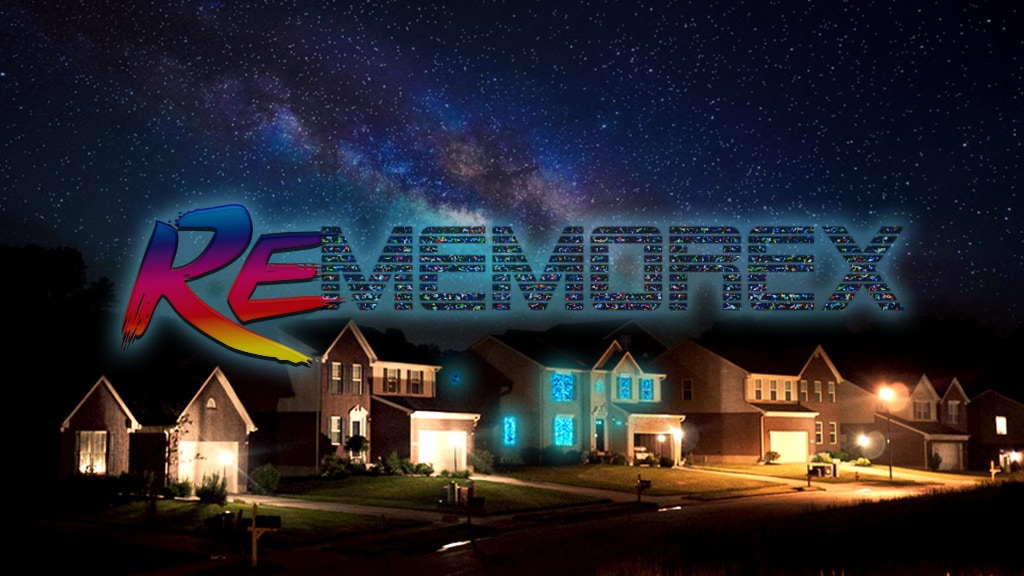 END_OF_DOCUMENT_TOKEN_TO_BE_REPLACED

[20:29] <+Juliet> Hi everyone, my name is Juliet and I am the creator of Dimensions Roleplaying System.  Dimensions RPG is a pen and paper RPG that is non-setting specific and all genre inclusive.  It is designed so that it can be used in any type or setting of campaign you want.  It has a level based advancement system to keep a traditional RPG feel but also uses…

[20:30] <+Juliet> …an ability buy mechanic to give it the flexibility of a point buy system.

[20:31] <+Juliet> I began creating this game almost 15 years ago as a creative outlet for my spare time but also because me and my friends at the time needed a gaming system that combined magic and technology and none of us liked the books on the market at the time.  And after many years of revisions, testing, editing, it is nearing fruition. 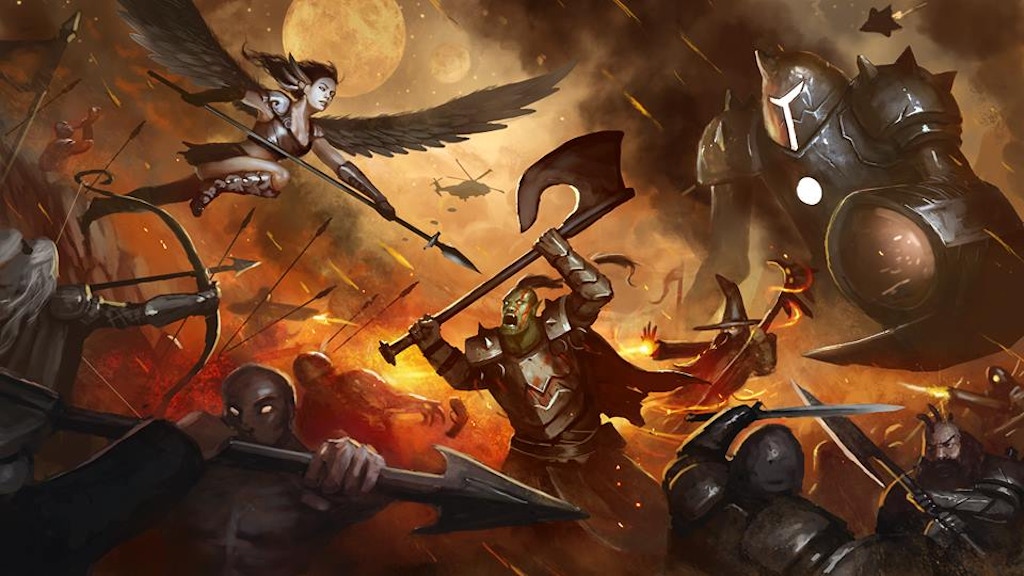 END_OF_DOCUMENT_TOKEN_TO_BE_REPLACED

[19:25] <+TorgDarrell> Hi everyone. I’m Darrell Hayhurst, one of the designers for Torg Eternity.

[19:26] <+TorgDarrell> For the few who don’t know, Torg Eternity is the new update to the classic 90’s game of the Possibility Wars, where High Lords have invaded our reality and are carving it up and transforming it into theirs piece by piece. 🙂 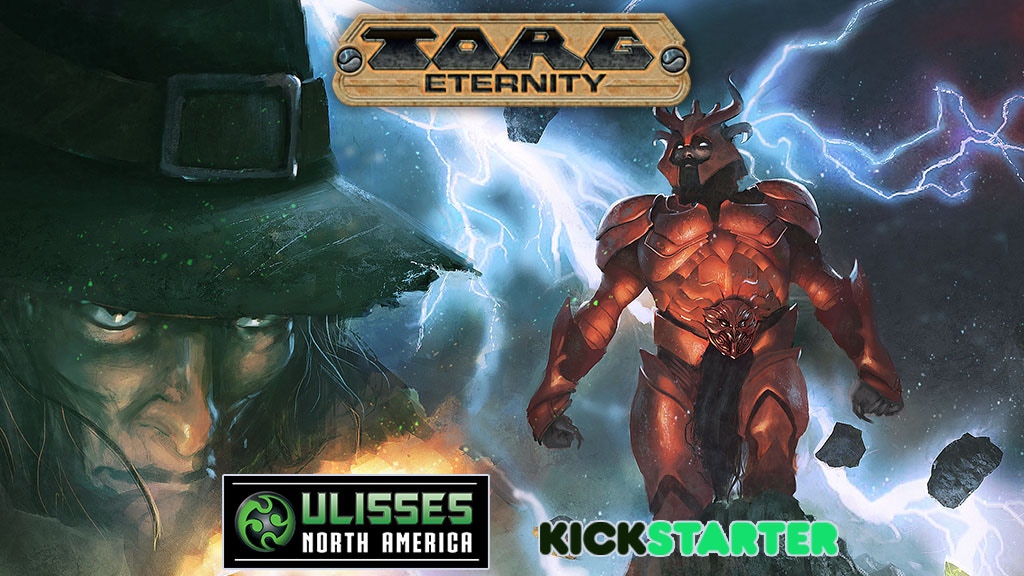 END_OF_DOCUMENT_TOKEN_TO_BE_REPLACED

[19:32] <+greyauthor> Well hello and thanks for having me! I’m Chris Grey author of The Happiest Apocalypse on Earth, which is a tabletop roleplaying game using the Powered by the Apocalypse framework. Have a few days left on the Kickstarter, but I’m funded and rushing toward the next stretch goal!

[19:34] <+greyauthor> Some fun variations from typical PBTA fare, for example you essentially create your own playbooks through a Mouse Park employment application. There are also interesting moves that take advantage of the specific setting as well. I’m sure there’s a lot more detail here, but that’s the 30k foot view! (done) 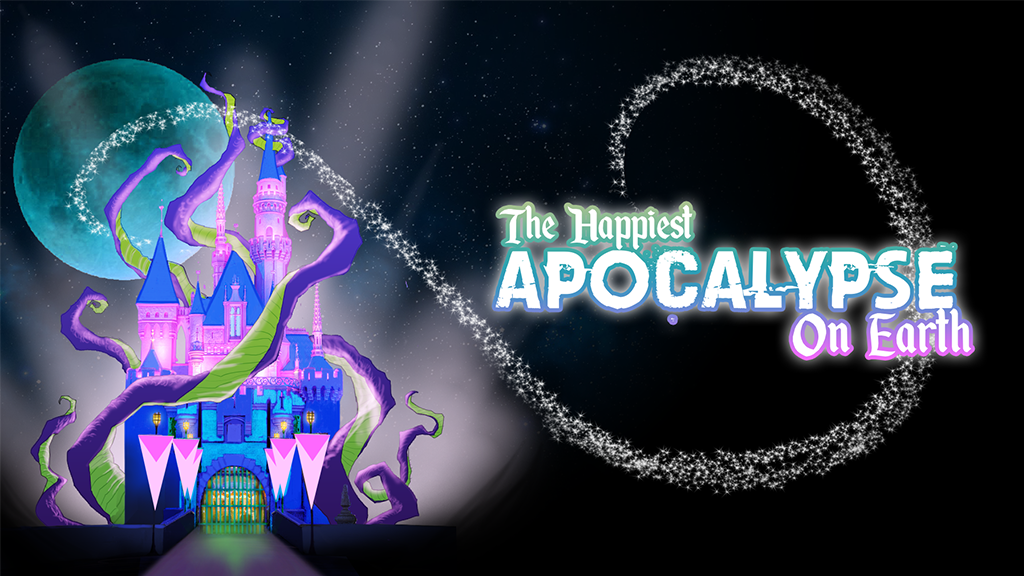 END_OF_DOCUMENT_TOKEN_TO_BE_REPLACED

[20:44] <+RebirthTeam> Hello everyone, My name is Michael Hansen and I will be talking about our new Tabletop RPG, Rebirth. Rebirth focuses on bringing variety to the modern tabletop.

[20:45] <+RebirthTeam> We have professions devoted entirely to crafting. That being said, we didn’t forget to show love for the classic combat, support, and RP classes as well

[20:46] <+RebirthTeam> I look forward to answering your questions. 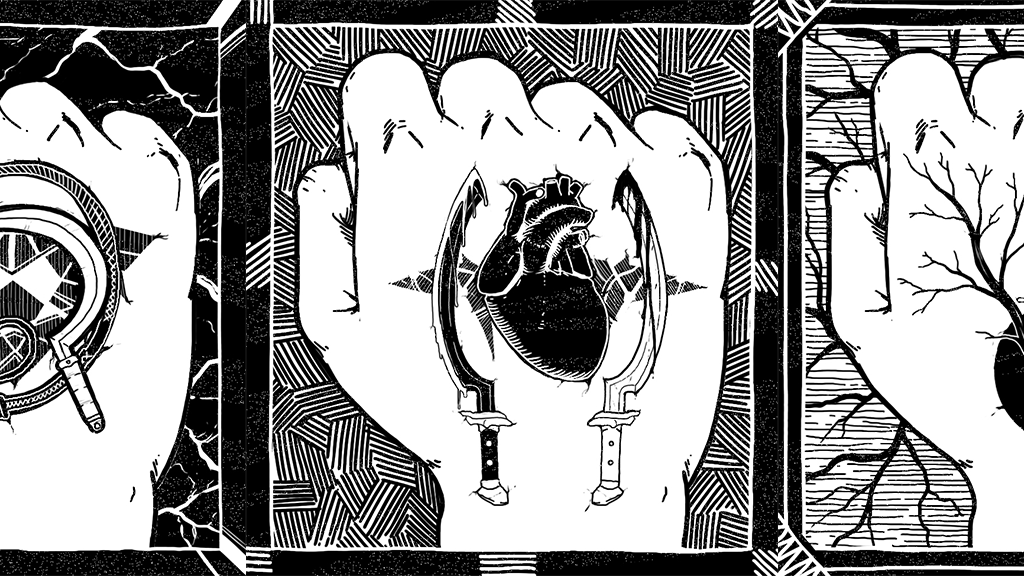 END_OF_DOCUMENT_TOKEN_TO_BE_REPLACED

[19:31] <&NM_Alan> Hi folks! I am Alan Bahr of Nocturnal Media & Gallant Knight Games, and I’m here to talk about Tiny Wastelands, the third TinyD6 game to come out from GKG! It’s a minimalist, rule-lite game designed to be fast to play, easy to set up, and quick to teach! We’re currently on Kickstarter and less than $300 away from our next stretch goal 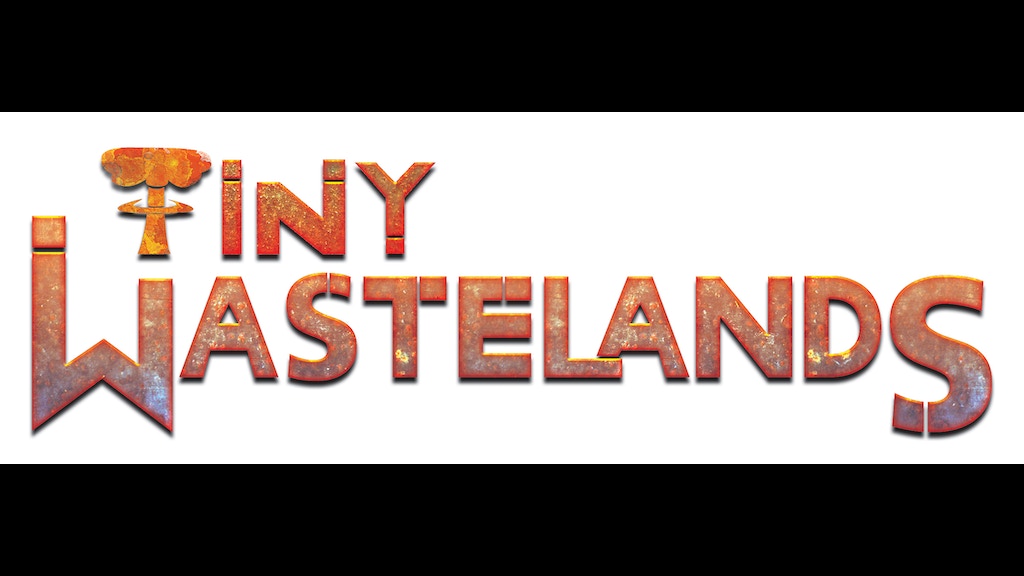 END_OF_DOCUMENT_TOKEN_TO_BE_REPLACED

[Q&A] Josh Brining (I Was a Teenage Creature)

[19:37] <+Ninjacat> Hey, Everybody, Josh “Ninjacat” Brining here, author of I WAS A TEENAGE CREATURE. I’ve been involved in urban fantasy gaming for quite a while, running Buffy the Vampire Slayer games at Gen Con since its first release, and I was on the playtest team with Margaret Weis Productions for the Supernatural RPG in 2009.

[19:39] <+Ninjacat> (Actually, I was running SPN events at Gen Con as far back as 2007, using C J Carrella’s WitchCraft system. My claim to fame for the SPN game was that the monster chapter didn’t have the Shapeshifters in it until I said something…you know, it’s only the monster that THE FREAKIN’ SHOW MADE UP, lol.)

[19:41] <+Ninjacat> So, eventually I decided to try my hand at creating my own urban fantasy game, and I had to decide how I could make it “different”. What keeps the viewers coming back to Buffy or Teen Wolf or SPN, or any other urban fantasy show/book/franchise? Is it the monster of the week? No, it’s the angst & drama of the main characters’ lives.