[19:04] <+Rebecca> The writers of Universal Horizons came to me roughly three years ago and asked if I’d do some illustrations and stories for their game. Of course I had to play it first…and quickly became addicted to it.

[19:05] <+Rebecca> Universal Horizons is a fluid genre-shifting tabletop RPG. Written by A. John Schmidt and Dr. John Teske. Illustrated by several people – including me. 🙂 We are currently Kickstarting a Universal Horizons (UH) genre called “Bloodtooth,” which is a retro-gothic alternate reality 1980’s Earth, where vampires, werewolves, and magic exist.

[19:05] <+Rebecca> I’ve written three novels set in this genre. The novels are titled “Wolf’s Heart,” “Wolf’s Heart 2: Fenfang,” and “Wolf’s Heart 3: Leyenda.” I’ve also written three UH game modules which are set in the world of the novel (Bloodtooth genre) – meet some of the characters from the novel, walk in their footsteps, solve problems they could not or were not aware of

[19:05] <+Rebecca> Here’s the Kickstarter link: (Link: https://www.kickstarter.com/projects/228651704/bloodtooth-a-gothic-fantasy-to-read-and-role-play)https://www.kickstarter.com/projects/228651704/bloodtooth-a-gothic-fantasy-to-read-and-role-play  The pledges/rewards are broken up into a variety of packages. You could for instance just get artwork, or a just T-shirt, or just the novels, or just the games – or EVERYTHING. 🙂  (do it)

[19:05] <+Rebecca> We were just at Gencon and had a lot of interest in the game. Not so sure the Kickstarter will go through at this point (ends tomorrow…), but we’ll try smaller campaigns. It’s a learning process.

[19:05] <+Rebecca> This is the first tabletop RPG game I’ve ever played. I don’t know other systems all that well…  But I’ll do my best to answer your questions. I’ve been the DM (we call it “Guide”) for my own modules and for modules AJ Schmidt has written, so I know a bit about how UH works. 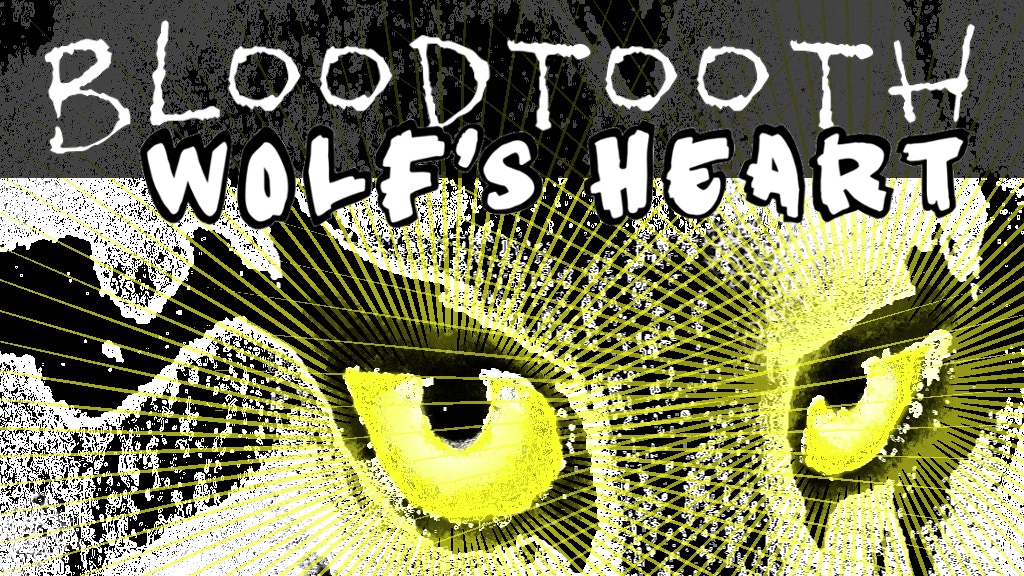 END_OF_DOCUMENT_TOKEN_TO_BE_REPLACED

[19:02] <+Gareth> My name is Gareth Johnson. I started playing RPGs when D&D 3.5 was in its prime, but my first game was actually L5R. I’ve always liked a variety of games and am open to most anything.

[19:05] <+Gareth> I started working on Pythos about 4 years ago. I was playing around with an idea to make simple simultaneous action combat in an RPG work. When I got most of it down, I decided to build my own setting to put it in.

[19:06] <+Gareth> Pythos, the world, is a mythological fantasy setting that takes inspiration from myths, legends, and ancient cultures from around the world. (not just the typical European and not just a single culture)

[19:08] <+Gareth> Some of the sources of that inspiration are incorporated directly (such as the names of some gods and monsters) while other inspirations are more subtle, allowing for the mixing of cultures from Earth. 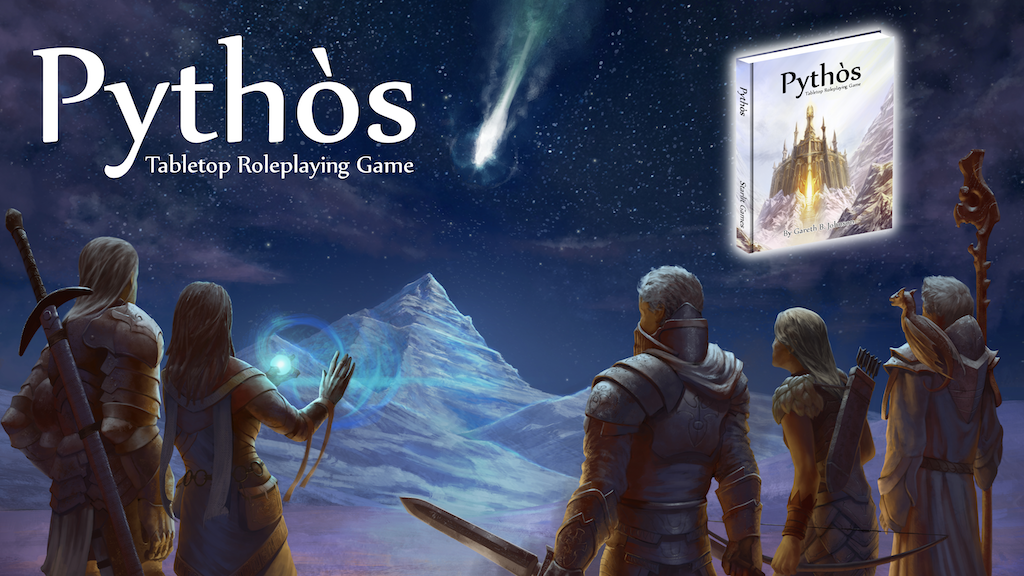 END_OF_DOCUMENT_TOKEN_TO_BE_REPLACED

[19:03] <+smif> My name is Dan Smith, aka SMIF. I was a major illustration force in the RPG indusrty in the 1990’s. During that time, I created my first game, Battle of the Bands, which I am rebooting now on Kickstarter. 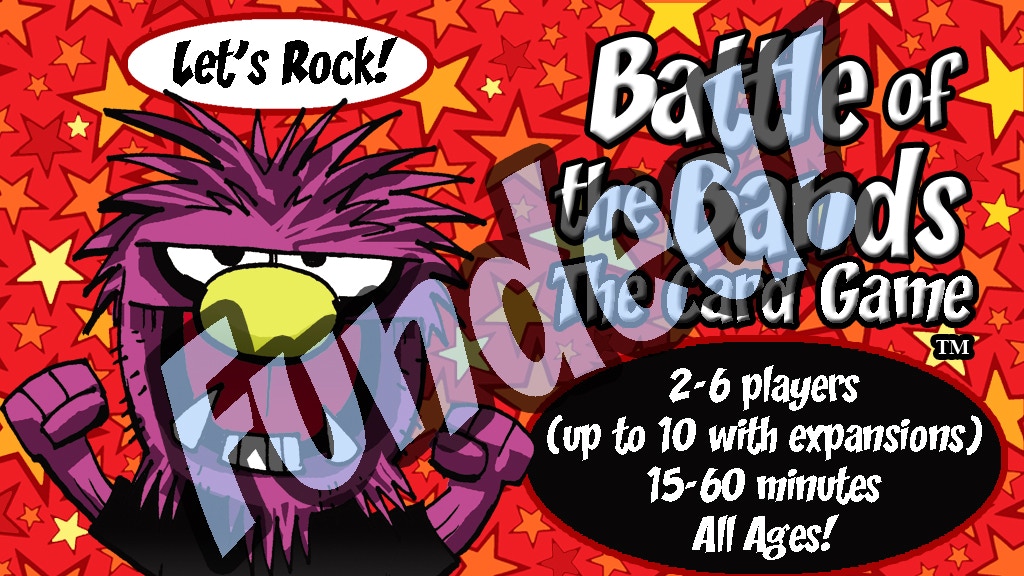 END_OF_DOCUMENT_TOKEN_TO_BE_REPLACED

[20:17] <+Jason> Hello. My name is Jason Banman aka Meothane. I hear to talk to you all about my system Union of Magic. I have a kickstarter running currently that is dedicated to finacing the publishing of the books and ebooks for this system 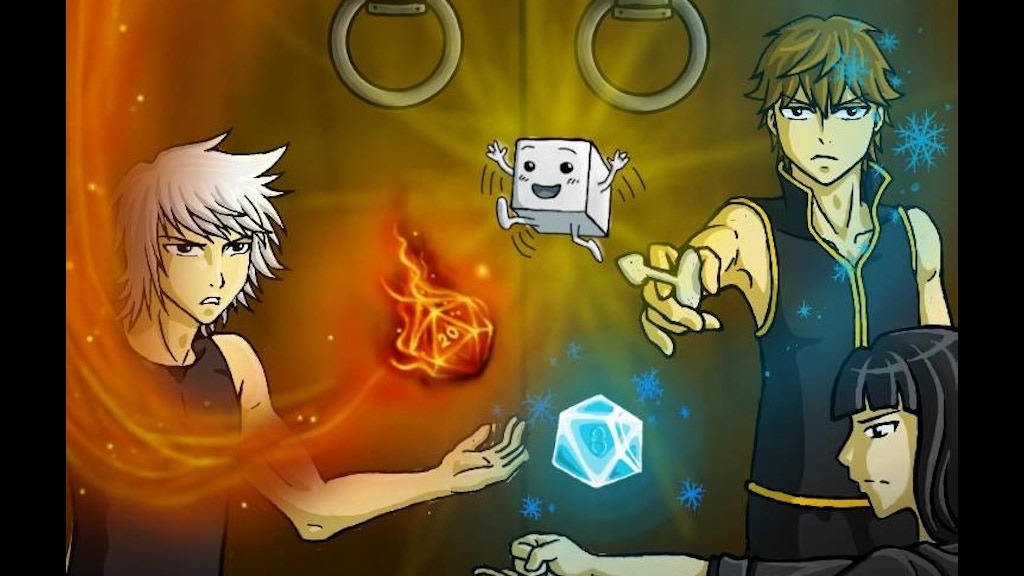 END_OF_DOCUMENT_TOKEN_TO_BE_REPLACED

[19:09] <+JackHerman> And I’m Jack Herman and I’m the co-author of the original Villains and Vigilantes superhero RPG now published by Monkey House Games.

[19:12] <+JackHerman> After a bazillion years, we brought our game back into print. We recently settled legal action with our old publisher and now we are looking to launch a new edition of our game which we have been working on for the better part of a decade now.

END_OF_DOCUMENT_TOKEN_TO_BE_REPLACED

[20:46] <+DiasExMachina> My name is Chris Dias from Dias Ex Machina Games.  I am the creator of the settings Amethyst, Apex, and NeuroSpasta, and also am the force behind Ultramodern4 and the newly released Ultramodern5.

END_OF_DOCUMENT_TOKEN_TO_BE_REPLACED

Posted by saintnexan on August 14, 2016
Posted in: Miscellaneous. Leave a comment
I return to GenCon!
END_OF_DOCUMENT_TOKEN_TO_BE_REPLACED

[20:05] <+JM_Thompson> Hello all, I am Jonathan M. Thompson. Owner / Operator of Battlefield Press and the creator and one of the authors of Gaslight Victorian Fantasy. I would also like to tell you how much I love you people, since I am currently missing a live concert of my favorite band to be here. 😀

[20:06] <+GKG_Alan> I am Alan and I am assisting with the rules conversion. I am also dodging a wedding rehersal for this!

[20:06] <+JM_Thompson> Gaslight Victorian Fantasy is a fantasy game that is set in the Victorian period of Earth. It is fantasy in the point that it has non human races, magic and magic items. These things are generally hidden until about the 1860s where it all starts becoming seen. The reason that things are trying to be hidden

[20:07] <+JM_Thompson> is due to several secret societies fighting a secret war to determine what is and is not meant to be known. The non human races come right out of Victorian literature for the most part, with some fluff from other materials that I happen to like and wanted to incorporate. 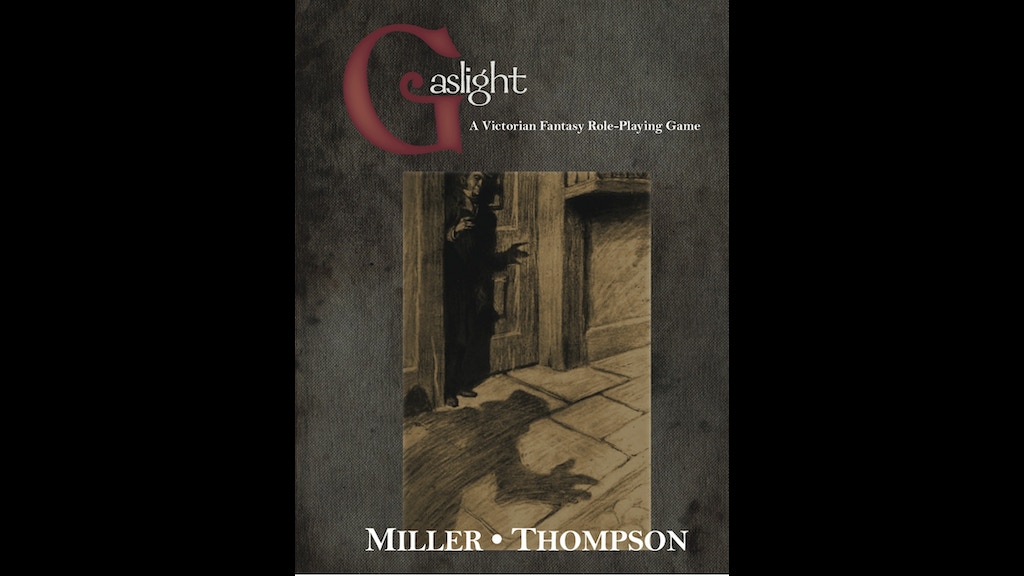 END_OF_DOCUMENT_TOKEN_TO_BE_REPLACED

[19:02] <+CSBarnhart> My name is CS Barnhart. Long time gamer, short time creator of games. I have been working on games since 2008 when Chaosium published by Berlin ’61 setting and in the intervening years I have worked on projects with Fantasy Flight Games, Modiphius, Battlefornt and some small market games. Now me and my team and bringing to life our childhood campaign setting.

[19:02] <+CSBarnhart> The Ice Kingdoms is based on our old campaign we have played in for 30 years. It is a sword and sorcery low to mid level magic setting and the Ice Kingdoms in particular is a more violent Robert E. Howard fantasy setting. 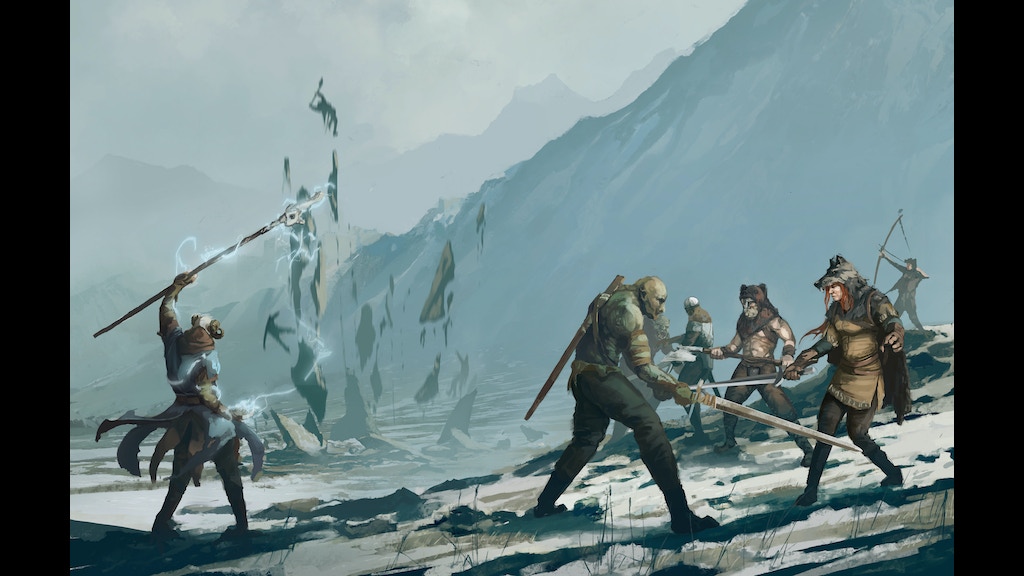 END_OF_DOCUMENT_TOKEN_TO_BE_REPLACED

[19:09] <+RPGPundit> I’m the RPGPundit. Some of you may have seen people wearing t-shirts about how I saved the hobby. I’ve written and worked on a number of games, including D&D 5e, but I guess the one I’m here to mainly talk about tonight is Dark Albion, and especially the Cults of Chaos OSR book that just came out. It’s a system-neutral OSR book on creating chaos cults.

[19:09] <+RPGPundit> Detailed and realistic chaos cults, with influence from world religions and mythology, and who reflect what real cults could look like in a “medieval authentic” environment.