[19:32] <+Joshua_XaosPub> Greetings; I’m Joshua Baker, and I’m the Director of Xaos Publishing and one of the builders of Mechanika: Empires of Blood & Steam our first game world built on our Xaos system.

END_OF_DOCUMENT_TOKEN_TO_BE_REPLACED

[19:33] <+CSBarnhart> Our group is planning to design several products that help recreate that old school rules feel of older editions of role playing games. However the plan is to also include versions of the setting that include stats and rules compatible with other game lines, such as the Open Game License for Wizards of the Coasts 3rd Edition Dungeons and Dragons as well as Pa

[19:33] <+CSBarnhart> Pathfinder and other RPGs. Plans are being made for the Ice Kingdoms to be available in different editions to match different open game rules, including OSRIC, For Gold & Glory, Labyrinth Lord and 5E.  We currently have three books we plan to produce. The first is a campaign setting called the Ice Kingdoms, a sword and sorcery Norse game setting that is sort

[19:33] <+CSBarnhart> sort of Conan meets the TV series Vikings. It captures the fantastical aspects of Norse Mythology with some Greek, Arthurian, Celtic, Germanic and Russian Mythology added for flavor, but it is firmly set in a fantasy world.

END_OF_DOCUMENT_TOKEN_TO_BE_REPLACED

[19:33] <+Sam> Thanks, Dan, and thanks to those listening!  I’m Sam Smith.  I’ve been designing games for free for the past 6 years, and I just launched my first Kickstarter.

[19:34] <+Sam> 1) a system-agnostic world generator that will help anybody create and draw and populate a dynamic fantasy world.  GMs and writers have both really enjoyed it.

[19:35] <+Sam> 2) a new pen and paper RPG system so players can drop themselves right into the worlds they create

[19:35] <+Sam> The kickstarter was funded in less than a day and I’m excited to talk about it and see it through! 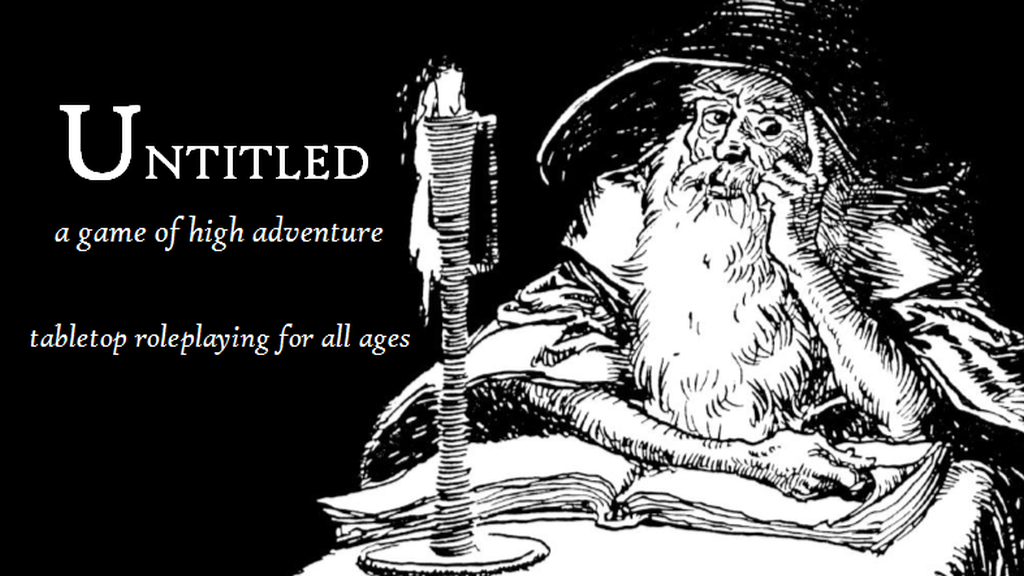 END_OF_DOCUMENT_TOKEN_TO_BE_REPLACED

[19:31] <+OliverHulme> Hi Guys.  I’m Oliver Hulme, the lead writer for the Elite: Dangerous Role Playing Game by Spidermind Games.  Thanks for having me on.  If I’m a little slow and bleary-eyed it’s because its 1:30 in the morning here! 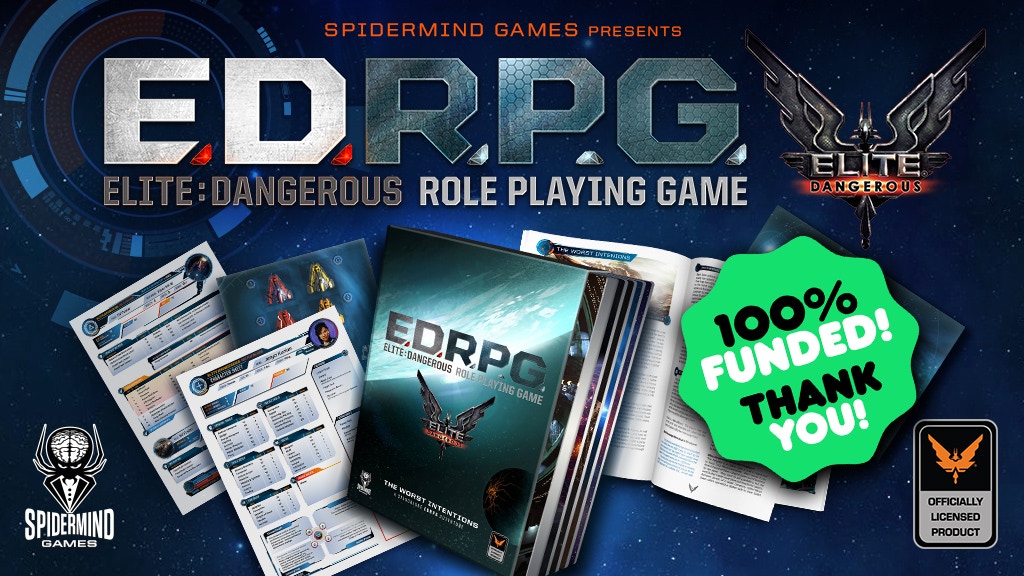 END_OF_DOCUMENT_TOKEN_TO_BE_REPLACED

[20:28] <+NeomancerTeam> We are Andy, Andy and Kevin from Spira Productions. We are currently kickstarting our first product: Neomancer, a cyberpunk rpg. We are eager to answer your questions tonight! Done. 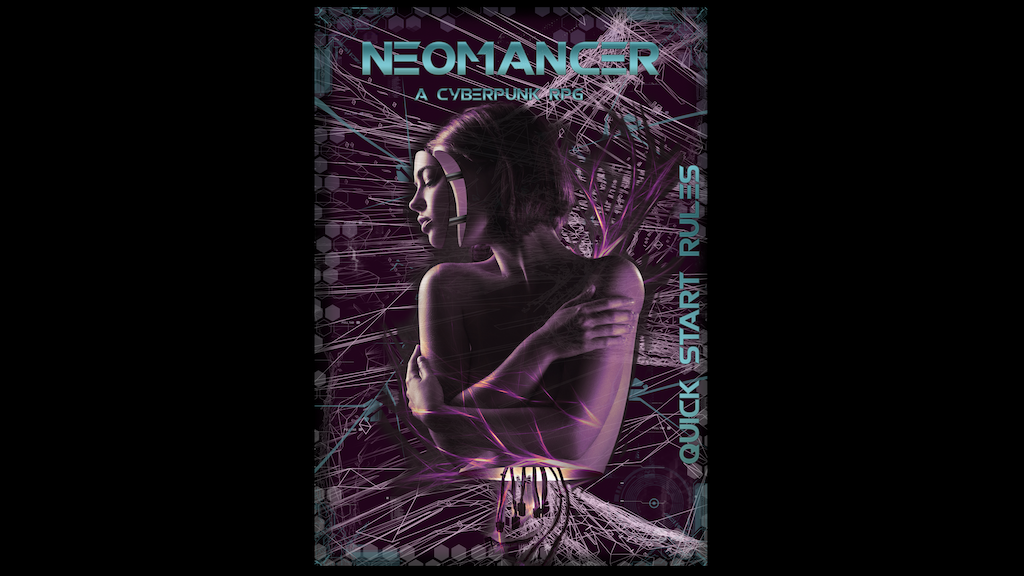 END_OF_DOCUMENT_TOKEN_TO_BE_REPLACED

[Q&A] Newt Newport (Monkey, the Roleplaying Game of the Journey to the West)

[19:57] <+Newt> My Name is Newt Newport, I’m owner/creative director of D101 Games a micropress roleplaying publisher based in Manchester UK. I’m currently Kickstarting Monkey the Roleplaying Game of the Journey to the West, which is what I’m going to answer questions on tonight. Done 🙂 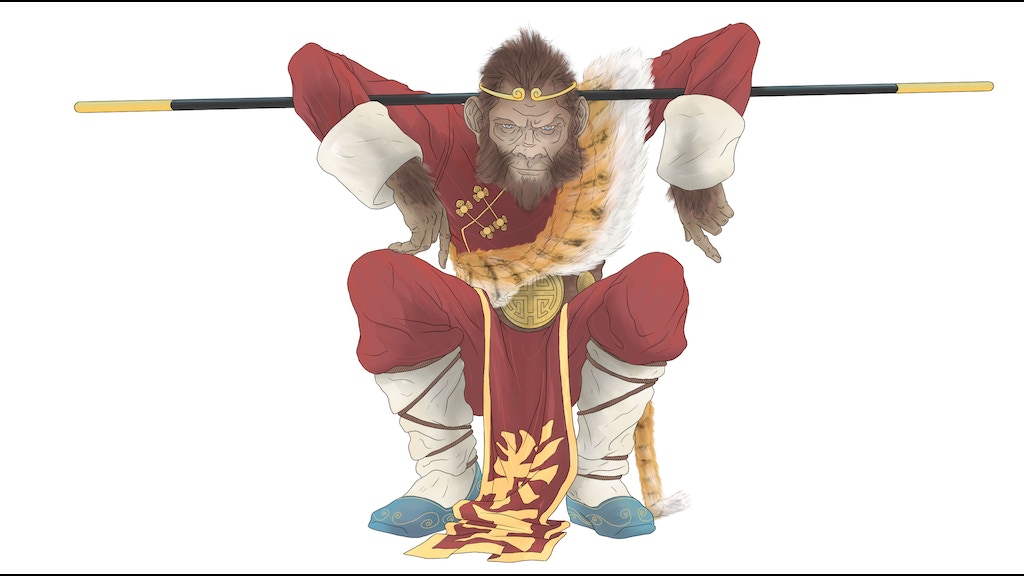