[19:01] <+MikeMason> I’m the line editor and lead writer at Chaosium for Call of Cthulhu. I co-wrote the 7th edition of Call of Cthulhu and also Pulp Cthulhu. I’m here for an hour and happy to answer your questions.

END_OF_DOCUMENT_TOKEN_TO_BE_REPLACED

Posted by saintnexan on November 17, 2016
Posted in: Uncategorized. Leave a comment

[19:04] <+JasonOwenBlack> Alright, well my name is Jason Owen Black, I’m a freelance game designer based in Seattle, and I recently published vs. Moon Men with Fat Goblin Games.

[19:04] <+JasonOwenBlack> It’s an alternate history wherein aliens from the Moon invade the Earth after the Apollo 11 landing, because they felt it was pretty rude of us.

[19:05] <+JasonOwenBlack> It uses Philip J Reed’s vs. M Engine, which he originally developed for vs Monsters during a fevered 24 hour RPG design experiment in, I think, the ancient days of the 2003 or something.

[19:06] <+JasonOwenBlack> It was a blast to write, and I got to develop some vehicle rules for the engine, which I think is a first! Have to have flying saucers and tanks, after all.

END_OF_DOCUMENT_TOKEN_TO_BE_REPLACED

[19:05] <+Amit_Moshe> For those of you who don’t know the game yet, City of Mist is a noir RPG about ordinary people with legendary powers. 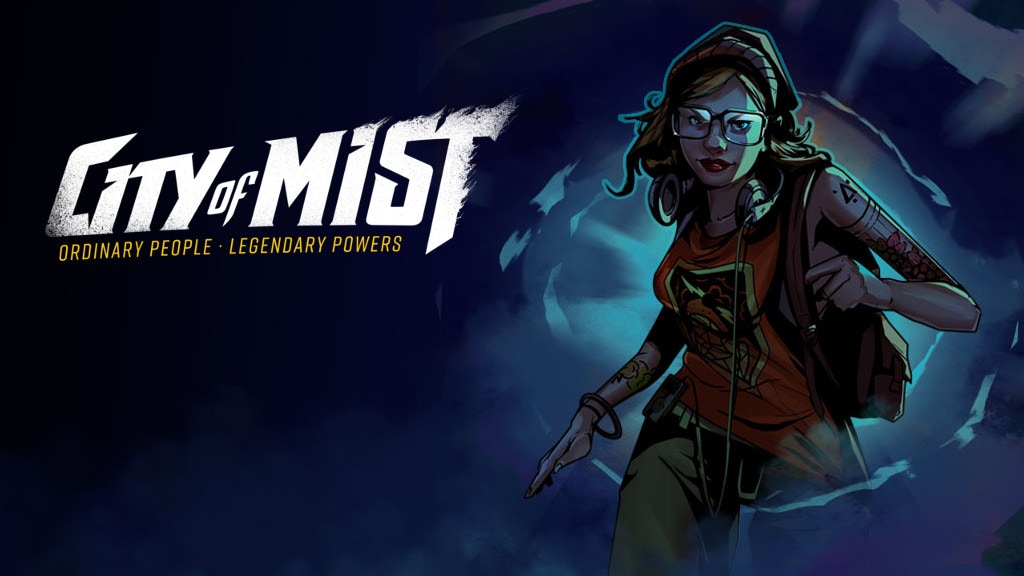 END_OF_DOCUMENT_TOKEN_TO_BE_REPLACED

[19:03] <+darrenwatts> Hey all! I’m Darren Watts, former President/Owner of both Hero Games (Champions, etc.) and Indie Press Revolution! I’m out of the owning things business these days, and am freelancing for several game lines including Doctor Who, Masks and Era.

[19:04] <+darrenwatts> I am late in the Kickstarter for another new project, Golden Age Champions. It’s the rpg of punching Hitler in the face, which I think everybody can agree is the funnest thing you can do at the table.

[19:05] <+darrenwatts> It closes Thursday, and I hope you’ll check it out and support us! I can answer any questions you have about it, or pretty much anything else I’ve worked on or will be working on. 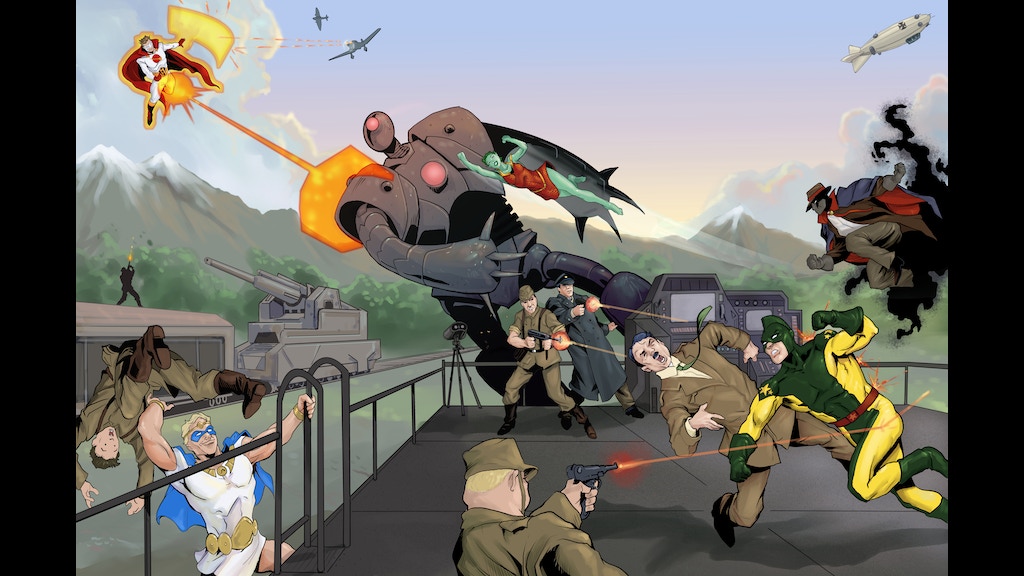 END_OF_DOCUMENT_TOKEN_TO_BE_REPLACED

[20:01] <+StarAscension-Stuart> Good evening everyone, my name is Stuart Yee and I’m the co-creator of the Star Ascension RPG now on Kickstarter!

[20:03] <+StarAscension-Stuart> We’ve taken the Open D6 System and given it a bit of a make over to make gameplay even more streamlined 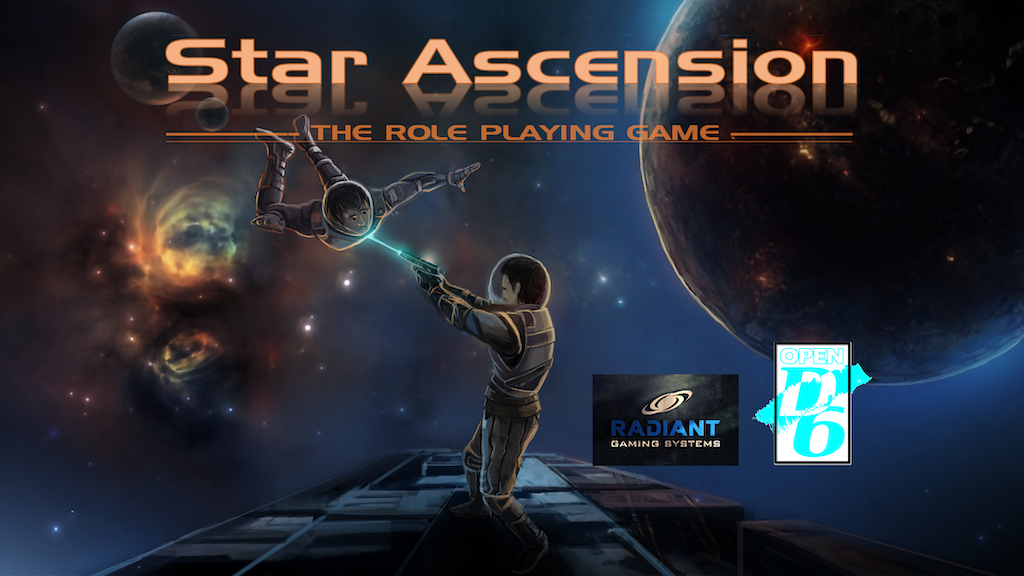 END_OF_DOCUMENT_TOKEN_TO_BE_REPLACED

[19:06] <&GKG_Alan> Powder Mage is a novel series about a Napoleonic flintlock fantasy world 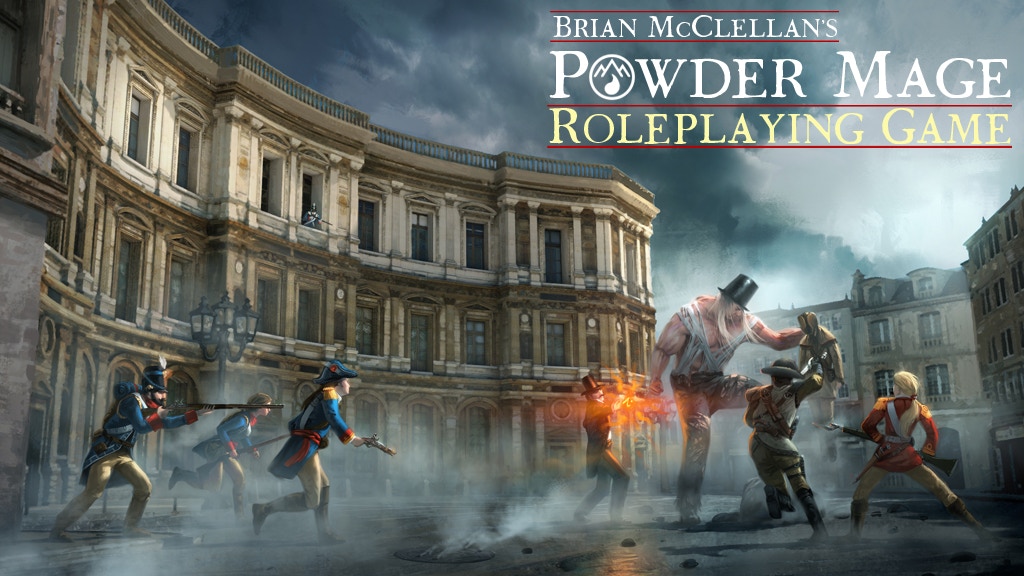 END_OF_DOCUMENT_TOKEN_TO_BE_REPLACED

Posted by saintnexan on November 6, 2016
Posted in: Q&A. Leave a comment

[19:11] <+Biohazard> My name is Jeff Barber and I am the founder of biohazard games. I created the blue planet RPG and wrote the core book for the midnight D 20 campaign setting for fantasy flight games. My current role-playing project is upland which is on kick starter now.

[19:11] <+Biohazard> Role-playing game is called wind and it is on kick starter now. 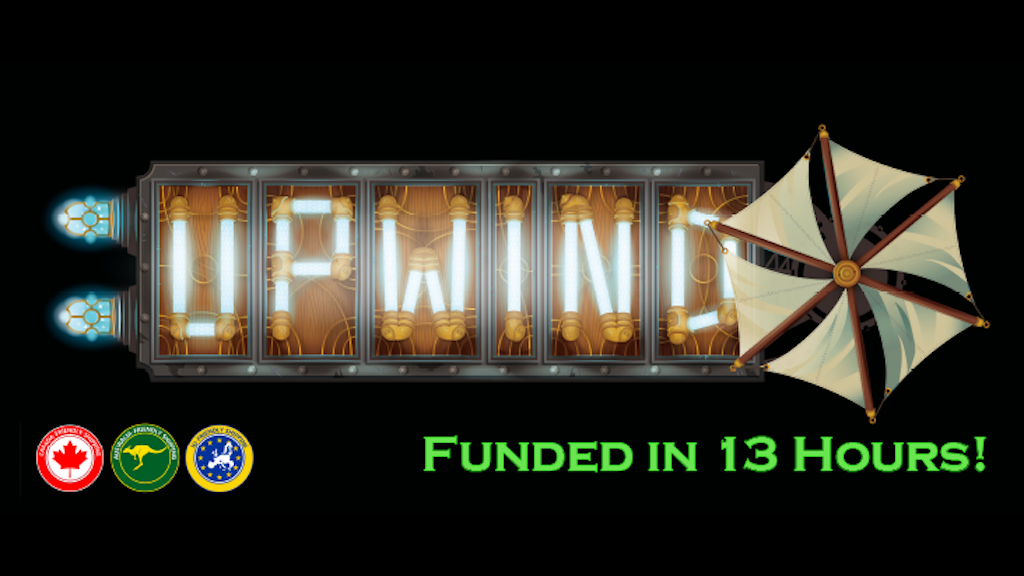 END_OF_DOCUMENT_TOKEN_TO_BE_REPLACED

Posted by saintnexan on November 4, 2016
Posted in: Q&A, Uncategorized. Leave a comment

[20:02] <+BrianFeister> Alrighty! Well, I’m Brian Feister, creator of Open Legend RPG (along with a large group of people mentioned on the Kickstarter page for Open Legend)

[20:03] <+BrianFeister> I’m going to try to copy and paste the game overview in here, my wordsmithing from Kickstarter should suffice:

[20:03] <+BrianFeister> Open Legend is an open-source tabletop roleplaying game being played right now by gamers around the world! Now, we want to take the next step by delivering beautiful physical books and PDFs to our fans. But we can‘t do that without your help! 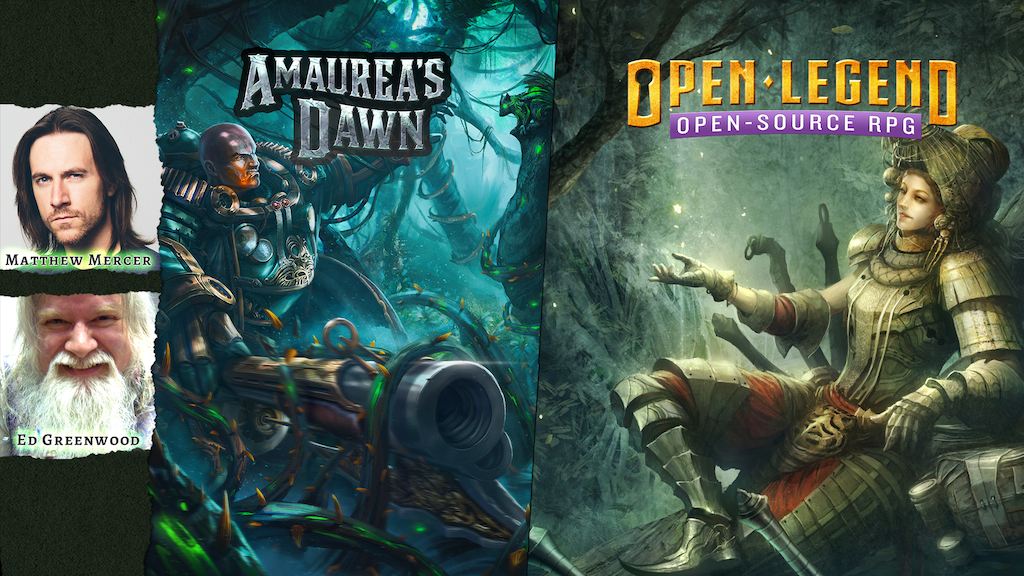 END_OF_DOCUMENT_TOKEN_TO_BE_REPLACED

Posted by saintnexan on November 3, 2016
Posted in: Q&A. Leave a comment

[19:33] <+Federico> It’s a sci-fi game set in a huge space station. A game focused on character development, and the recovery of long lost memories!

[19:33] <+Federico> Players take on the role of Vagabonds; people that woke up within this space station without memories of their pasts.

[19:35] <+Federico> The game features a simple system that is designed to give a mechanical edge to your character’s background. In other words; the memories you recover will build your character both from a background standpoint as well as mechanically 🙂 END_OF_DOCUMENT_TOKEN_TO_BE_REPLACED

Posted by saintnexan on November 2, 2016
Posted in: Q&A. Leave a comment

[19:07] <+JMThompson> I am Jonathan M. Thompson, co author of Agents of G.A.I.A. GAIA is an agency that sits back and protects the human race from things that live in the shadows and go bump in the night. The setting is being written for Pathfinder, 5e and the Savage Worlds game systems. 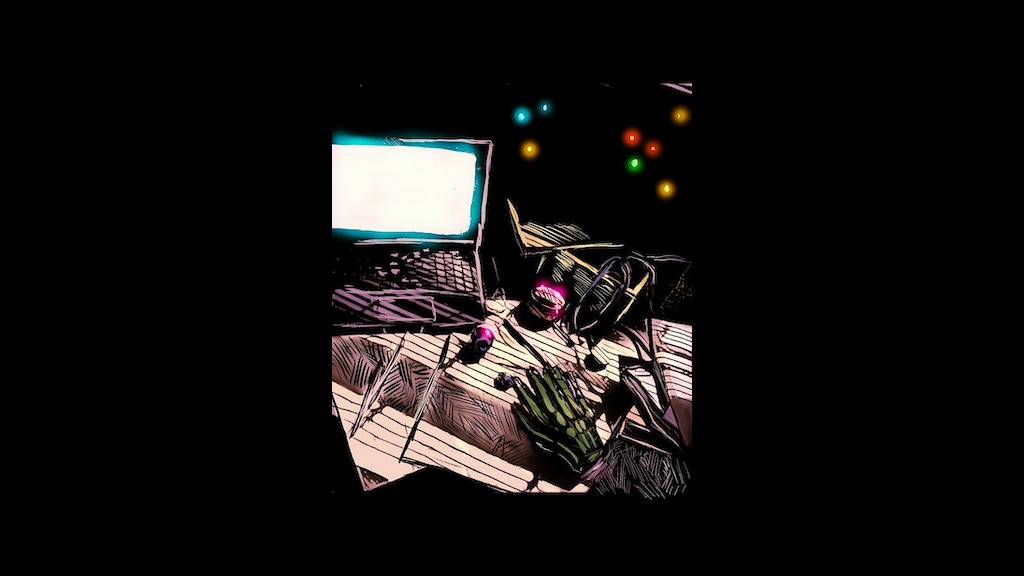