[20:04] <+JM_Thompson> I am Jonathan M. Thompson, author / publisher and owner of Battlefield Press. Today I am here to discuss our relaunch of the Sherwood: The Legend of Robin Hood setting material. It currently running a kickstarter and has flavors in Pathfinder, Fifth Editon and Swords & Wizardry

[20:05] <+JM_Thompson> Sherwood is a setting designed to play in England during the Robin Hood period. The game plays as straight historical or as mythical. 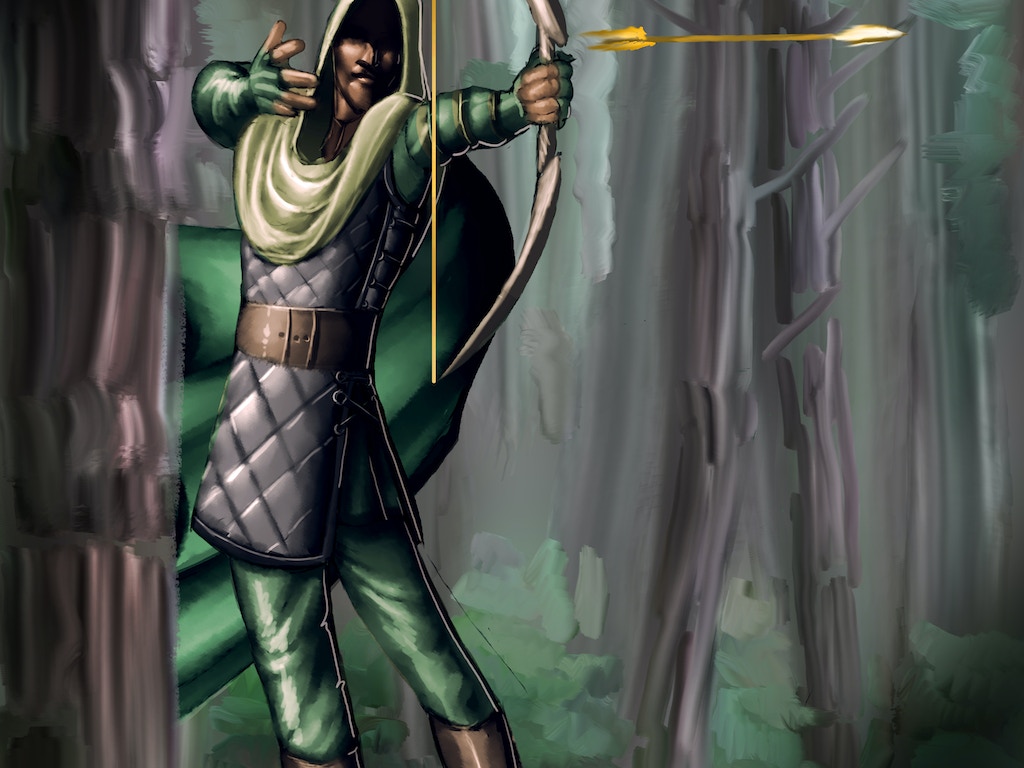 END_OF_DOCUMENT_TOKEN_TO_BE_REPLACED

[19:04] <+jimpinto> so everything you do affects the community 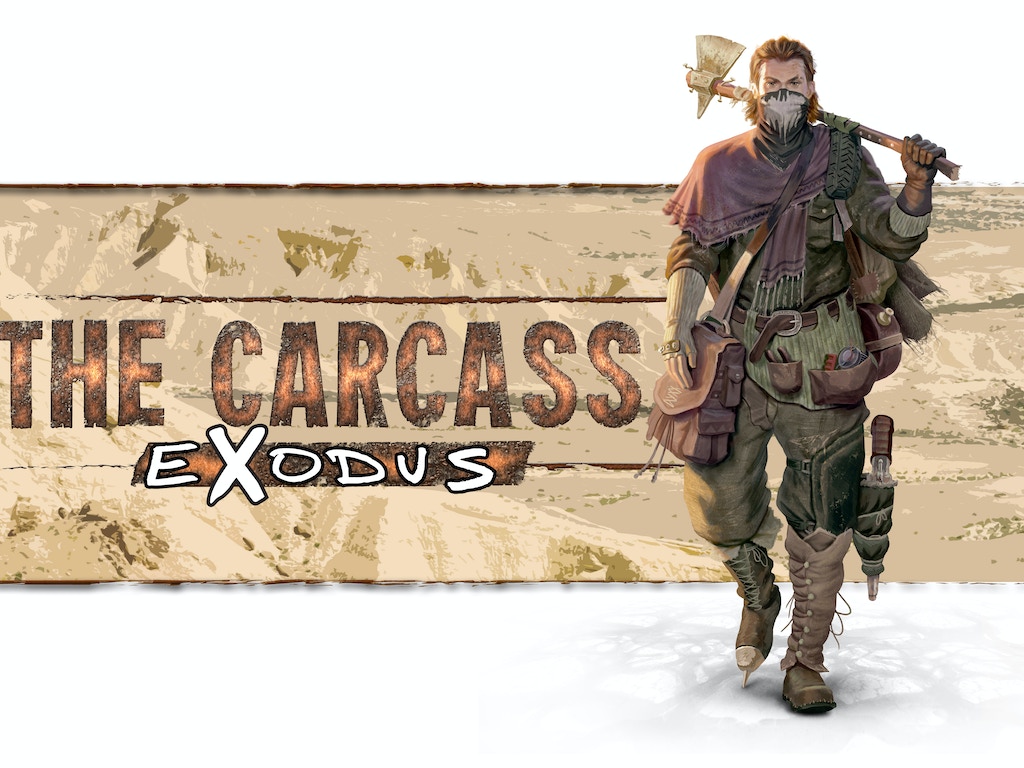 END_OF_DOCUMENT_TOKEN_TO_BE_REPLACED

[19:03] <+philippetessier> We are currently running a Kickstarter to finance the English language version of one of the bestselling French RPGs. The Polaris universe is set in an apocalyptic future where a number of cataclysms and terrible wars have destroyed the surface. The ocean’s level has risen dramatically (around 200 meters) and humankind has found shelter under the sea. In the

[19:03] <+philippetessier> I’m Philippe Tessier, the main author of the Polaris Universe. It’s been 16 years now that I develop this universe with the help of François Menneteau and other fans. Since the third edition, we use a game system created by Raphael Bombayl who is here with us tonight as well!

END_OF_DOCUMENT_TOKEN_TO_BE_REPLACED

[20:02] <+APKlosky> I’m Andy Klosky.  I own–well, really, I *am*–Blackfall Press and am the author of “Cold Steel Wardens: Roleplaying in the Iron Age of Comics”

[20:02] <+APKlosky> I Kickstarted CSW at the tail end of 2012; it’s had some issues getting to print, but we’re now working with Studio 2 Publishing to get the book back on sale

[20:03] <+APKlosky> just in time, of course, for the sequel book:  “Cold Steel Wardens: Rogues Gallery”, which is on Kickstarter right now 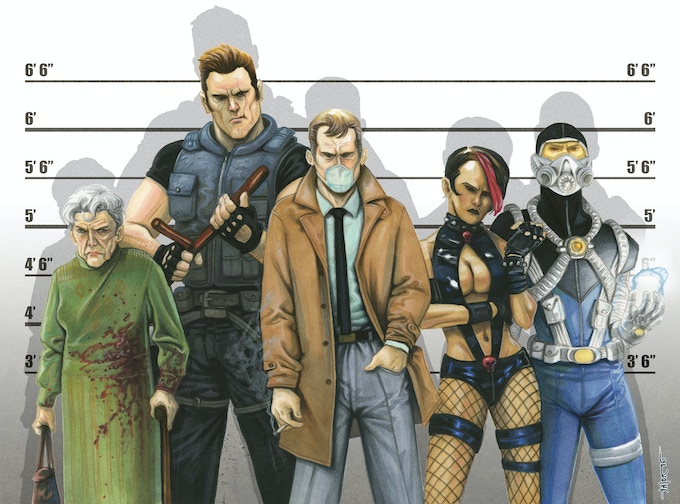 END_OF_DOCUMENT_TOKEN_TO_BE_REPLACED

[19:22] <+PCIHenry> Hello. My name is Henry Lopez and I’m the owner and head writer for Paradigm Concepts and its products, such as Arcanis, Witch Hunter and Rotted Capes

[19:24] <+PCIHenry> of different types and categories and all with background/history steeped in the lore of Arcanis

[19:24] <+PCIHenry> However, the book should be very useful even if you use a different world setting

[19:25] <+PCIHenry> The manuscript is done, but we’ll need help funding the printing, so you’ll see a Kickstarter for it in the next few weeks.

END_OF_DOCUMENT_TOKEN_TO_BE_REPLACED

[19:02] <+Izak_Tait> Hello all! I’m Izak Tait, creator and lead writer for Stormforge Productions and I, along with the help of my co-developer, created The Runed Age

[19:03] <+Izak_Tait> The Runed Age is a d100 game set in the grimdark city of Middelburg, where the players take on the roles of “footmen”, criminal mercenaries doing what the rich and powerful can’t be seen doing

END_OF_DOCUMENT_TOKEN_TO_BE_REPLACED

[19:06] <+ChrisLites> My name is Chris Lites. I am an RPG writer/designer. I’ve worked on several different games, but we are here to discuss Dust Adventures.

[19:07] <+ChrisLites> Dust is an alternative WWII setting where reversed alien technology has prolonged the war into 1947. Three Blocs dominate the globe, fighting for control of a plaent ravaged by war.

END_OF_DOCUMENT_TOKEN_TO_BE_REPLACED

[20:04] <+MarkDiazTruman> I’m Mark Diaz Truman. I’m the Business Manager for John Wick Presents. I’m in charge of making sure books make it to your door!

END_OF_DOCUMENT_TOKEN_TO_BE_REPLACED

[19:08] <+ToddDowning> Arrowflight fantasy, Santa’s Soldiers (at once point) Red Dwarf, and our new title, Airship Daedalus.  Among others… (done)

[19:10] <+ToddDowning> At its core, it’s a retro pulp adventure.  The trappings are a slightly alternate timeline to our own, 1920-1940, magic and horror factoring in with the two-fisted adventure.

END_OF_DOCUMENT_TOKEN_TO_BE_REPLACED

[20:04] <+jcombos> It started as a single book, released 10 years ago now(!), but since then we’ve grown the line to include several different flavors of pulp, including the sword and planet genre.

[20:05] <+jcombos> We released a sourcebook about it called Revelations of Mars, and now we’re following it up with a Kickstarter for a book of Martian adventures called Perils of Mars.

[20:06] <+jcombos> Beyond the RPG industry, I’ve also done a lot of crowdfunding design work, and worked in the video game industry too, so I’m happy to answer questions about any and all of that stuff. 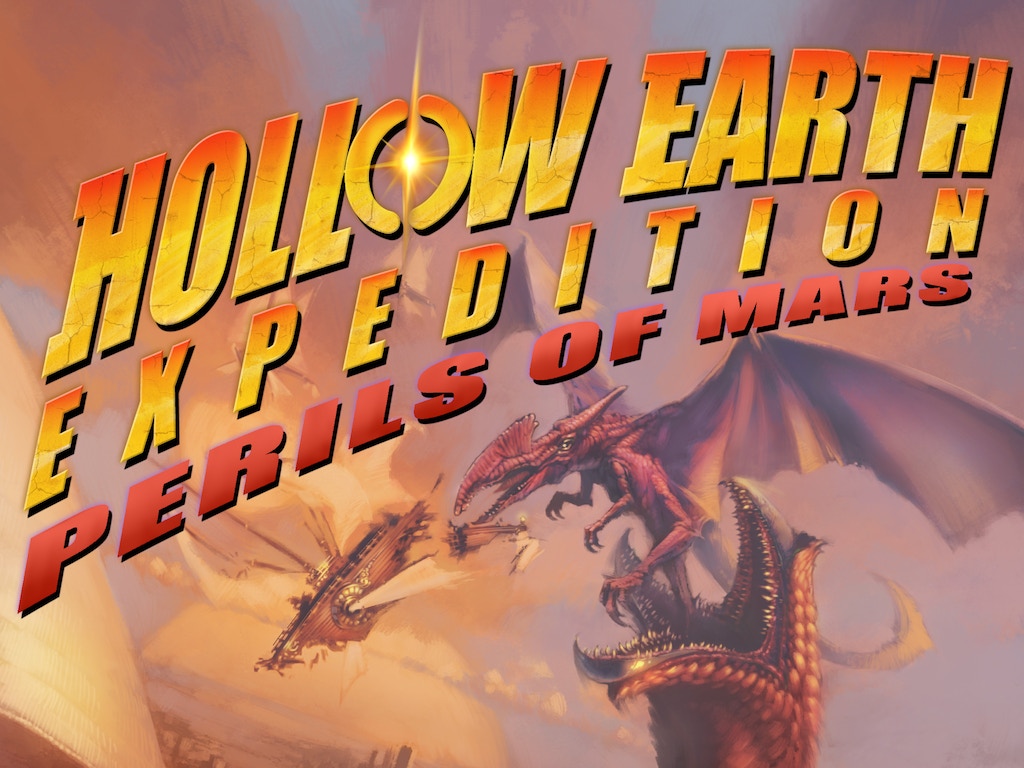