[19:39] <+Ray> My name is Ray Machuga, and I’m the owner and one of the game developers for Higher Grounds Publishing ( (Link: http://www.highergroundsgames.com)www.highergroundsgames.com ). I’ve produced a number of games and supplements and I hope folks have liked some of them. The game I’m answering questions for today (though maybe not necessarily limited to that) is for Warsong Second Edition. Like it says in

[19:41] <+Ray> the title, this is the second edition of the Warsong game line. It’s a far more distilled and polished version of the first edition, using a different system to power it. Instead of d20, Warsong 2nd Edition uses Fate Core rules. The game itself places your character in the midst of a power vaccuum for the Chrysanthemum Throne with a dying Grand Emperor soon

[19:42] <+Ray> to be succeeded, but without having left instruction as to who will succeed him. He kept the peace between the clans himself, through both magic and his own military might but since he is dying, the peace is crumbling and skirmishes have begun to break out, threatening to send the world of Lemuria into complete self-destruction. It’s up to you to decide 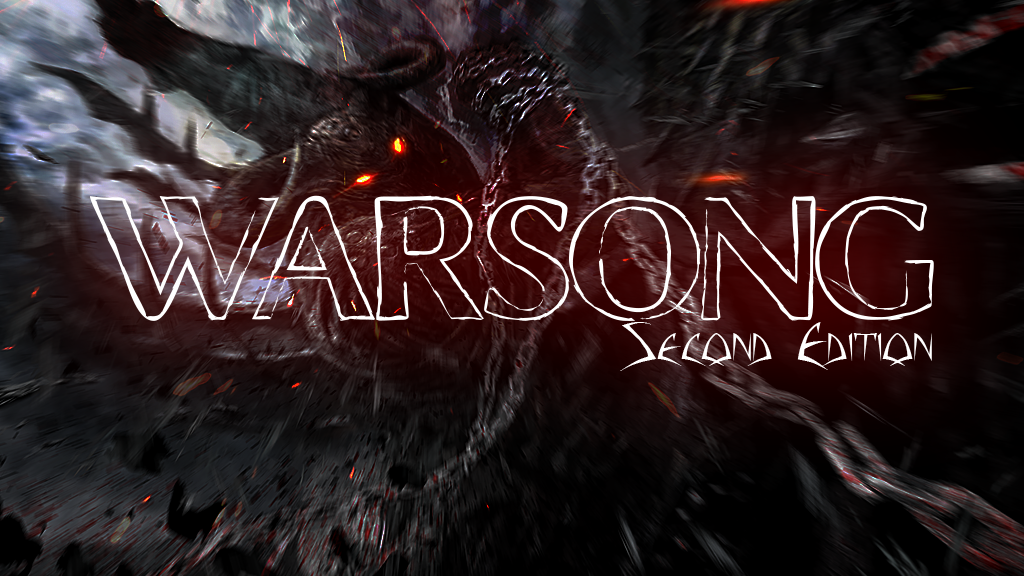 END_OF_DOCUMENT_TOKEN_TO_BE_REPLACED

[19:35] <+Ken_WNG> I am Ken Spencer, co-owner and creative director at Why Not Games. Our latest release is Surail Bear Folk of the North (5e) for our Weird Races series. Surial is the second in the series and focuses on the Bear Folk of the North. The Surial are towering furry giants who were created to be the guardians of the northern wilderness

[19:35] <+Ken_WNG> (though I guess if you play a southern hemisphere focused game they could be Surial Bear Folk of the South). <done>

END_OF_DOCUMENT_TOKEN_TO_BE_REPLACED

Posted by saintnexan on December 7, 2017
Posted in: Q&A. Leave a comment

[19:30] <+BrettBernstein> I am Brett Bernstein of Precis Intermedia, publisher of Bloodshadows, Shatterzone, Lords of Olympus, Two-Fisted Tales, Supergame, and more…

END_OF_DOCUMENT_TOKEN_TO_BE_REPLACED

Posted by saintnexan on December 6, 2017
Posted in: Q&A. Leave a comment

[19:31] <+ChadDubya> I wrote Cryptomancer, but tonight I’m talking about my new game.

[19:32] <+ChadDubya> “SIGMATA: This Signal Kills Fascists” is a cyberpunk tabletop role-playing game about ethical insurgency against a fascist regime, taking place in a dystopian vision of 1980’s America.

[19:32] <+ChadDubya> Players assume the role of Receivers, the superheroic vanguard of the Resistance, who possess incredible powers when in range of FM radio towers emitting a mysterious number sequence called “The Signal.”

[19:32] <+ChadDubya> When the Signal is up, Receivers lead the charge against battalions of Regime infantry and armor or serve as the People’s Shield, protecting mass demonstrations from the brutality of a militarized police force and neo-Nazi hooligans.

[19:32] <+ChadDubya> When the Signal is down, however, Receivers are mere mortals, desperately fleeing from a powerful state that senses their weakness.

[19:33] <+ChadDubya> It’s called the Sigmata, a Signal-induced stigmata, because it is a both a blessing and a curse. At least when you’re marked by the state, you can’t sit on the sidelines anymore. 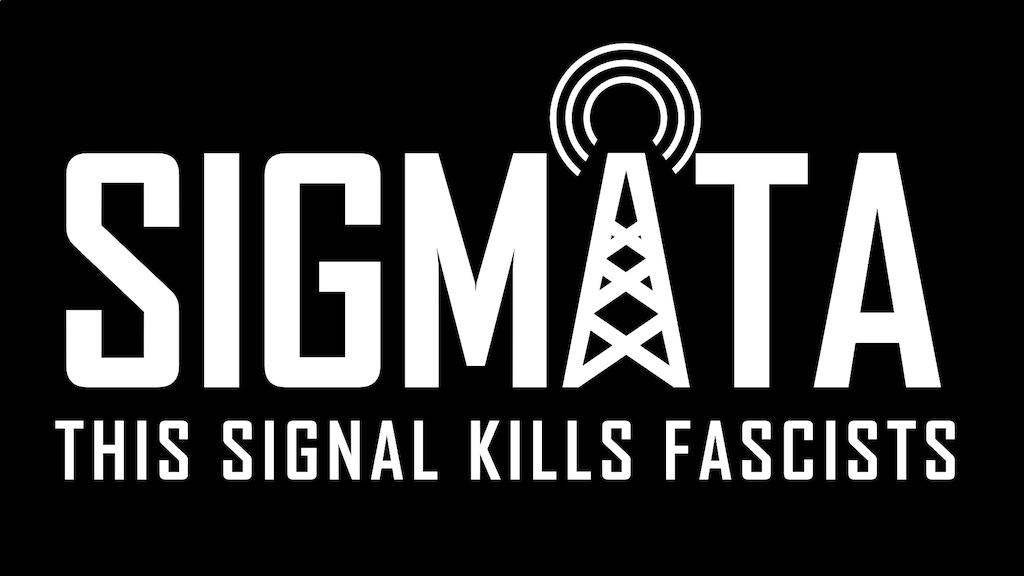 END_OF_DOCUMENT_TOKEN_TO_BE_REPLACED

Posted by saintnexan on December 1, 2017
Posted in: Q&A. Leave a comment

[20:43] <+OMOGames> Hello my name is Chase Maldonado and I’m the owner of Odd Man Out Games, LLC. And our first flagship game is called Legend of the Maze. LotM is a tabletop RPG designed for ease of use and a rich experience that caters to any player!

[20:44] <+OMOGames> Provided is a link to our first Kickstarter campaign 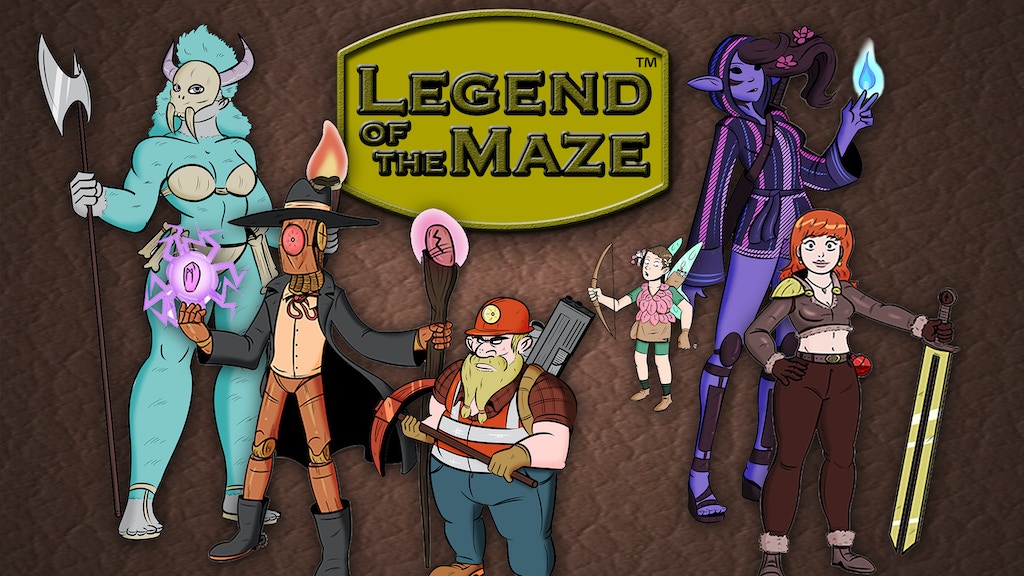