[19:34] <+ardavide> Hello everyone, my name is Davide Ardizzone, the italian author and writer of Seeker role-playing game system

[19:35] <+ardavide> First of all Seeker is a role-playing game system designed to be simple but not trivial. It is developed by me and my team and we are very proud of the results of our effort

[19:37] <+ardavide> It is a classic rpg game system: there is a game master that describes scenes and challenges and players that move their characters to face the events. The system is particular because is not success-failure based.

[19:38] <+ardavide> So the point is not if you suceed or not, but when and if someone will try to stop you. We will have the chance to deepen this concept during the Q&A.

[19:39] <+ardavide> I propose my game system with 2 settings: the first one is a political fantasy settings, the second one is a science fiction setting. Both of them and also the game system manual are already written in my native language: Italian and will be translated at the end of the campaign 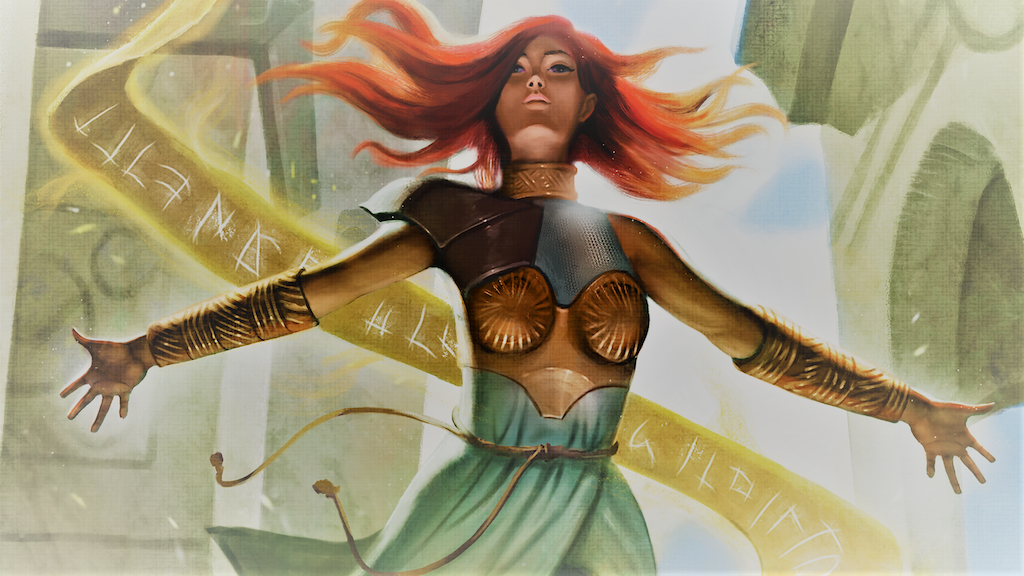