[20:04] <+RobertTurk> Hello, my name is Robert Turk and I am the creator of Purgatory House, a pick up and play Haunted House RPG currently on Kickstarter!

[20:06] <+RobertTurk> Purgatory House is a diceless, easy to play, anybody can run it game that uses two decks of playing cards to create the House, fill it with obstacles, and resolve all the mechanics. It was designed as an infinitely replayable single session game, but does include rules for longer campaign style play. 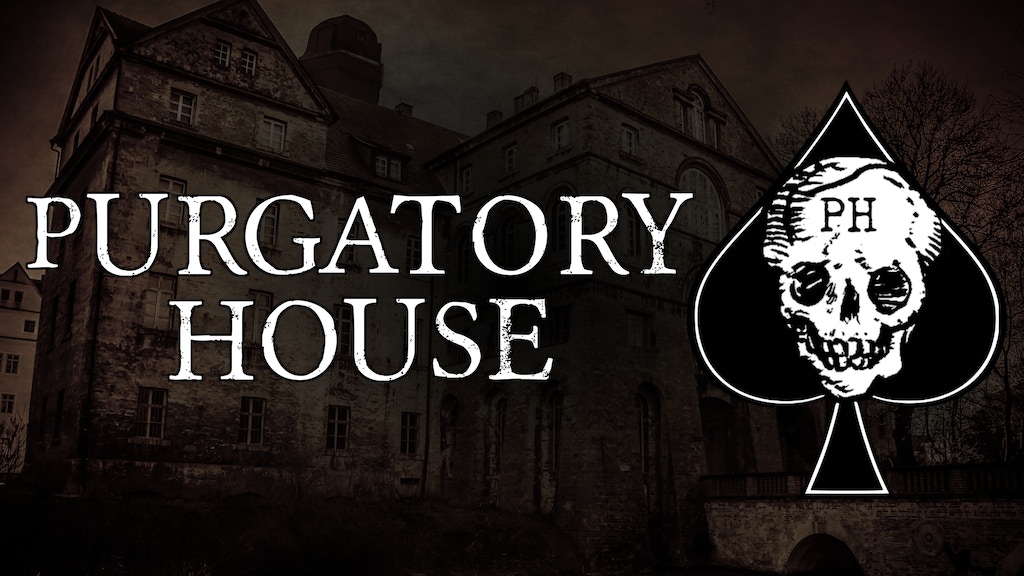